Museum in a Box

A project completed at the end of 2017 is a Museum in a Box (MIAB) which originated in a Masters by Research project conducted by Jenny Dempsey. The MIAB targets the primary school SESE history curriculum which includes skills in communication and storytelling with respect to learning about the lives of people in the past. The project brings museum artefacts, contained in an 18th century travel case, to children in schools. Through workshop-led activities in small groups the children learn about people from 18th century Cork by working out the use of objects from the period. Workshops involve activities such as working with others in their class as an ‘historian’, playfully narrating their interpretation of unfamiliar objects, and developing a factual understanding of things people did in the past based on clues and documentation facilitated by the MIAB. 18th material objects are the vehicles used to encourage children to use narrative as a strategy to uncover the lives of people then. The MIAB is augmented to with digital technologies such as a scanner and audio-visual output devices which allow physical objects with embedded technology to be scanned for clues.

The project has also developed material utilised in doctoral research by Denise Heffernan, focused on designing for play in museums. This project is supervised in cooperation with the Nimbus Research Centre, CIT. 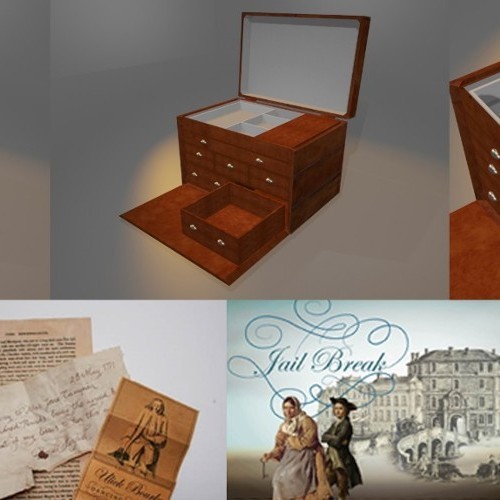 Museum in a Box Project developed as part of a Masters by Research project in 2016-2017 employs embedded digital technologies to support a playful learning experience for children. 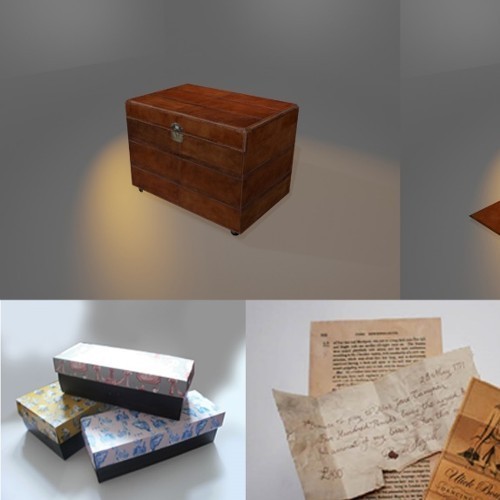