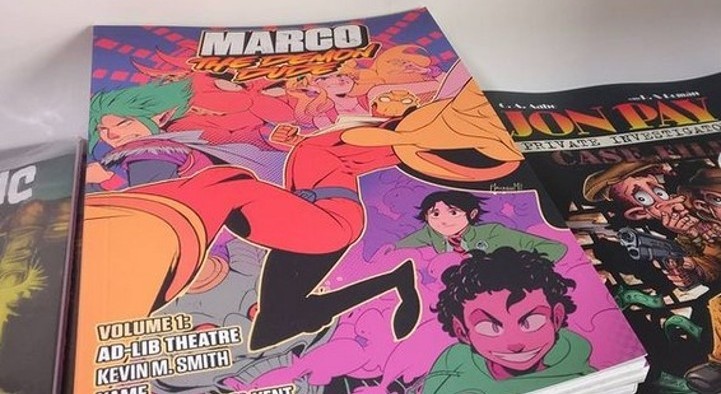 Kevin Smith is the creator of "Marco the Demon Dude, an insanely good graphic novel now up for MULTIPLE AWARDS.

You can vote for Kevin M. Smith at Irish Comic News Awards.

He's been nominated for not one, not two, not three, but FOUR Irish Comic News awards - based on MARCO THE DEMON DUDE - a comic he put out last year using skills from the CDM course.

Kevin's been nominated for:

You can read his comic at gumroad.com/livewirecomics

Congrats and best of luck Kevin!! 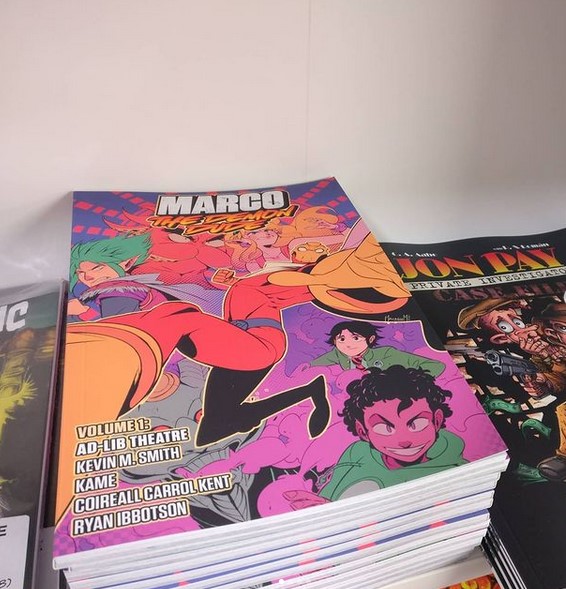 We Need To Talk About Painting