Story? – International Student Documentary Festival, the only international student documentary film festival of its kind in Ireland, has been running for the past two years. The third festival will take place from April 22nd to April 24th, 2020 in the Rory Gallagher Theatre at Cork Institute of Technology (CIT). The award ceremony will be held in the theatre on April 24th.

The festival is run by the Media Communications Department at CIT, which is part of the Crawford College of Art and Design, and is run in association with CIT’s Arts Office.

The festival will screen three main types of student documentary – documentaries, branded documentaries and animations that have a documentary element. The festival is now open for submissions from interested student filmmakers. Email storycork879@gmail.com for further details about submitting your work.

Over the past two years we have screened documentaries from Cork, Ireland in general, the Netherlands and the UK and this year we hope to attract vibrant student work from all over the world. Documentaries can be no longer that 15 minutes.

Filmmakers whose documentaries were featured at previous festivals came to Cork for the awards ceremony and had a great time exploring its attractions. We will extend an invitation to visit Cork to the filmmakers whose work is chosen for the 2020 festival. Films are screened in the intimate Rory Gallagher Theatre, named for the world famous Cork blues/rock guitarist Rory Gallagher. Story? has a strong link with CampusDoc, an international student documentary film festival that is held in the Dutch city of Utrecht every June. CampusDoc alumni have had their films shown at Story? in the past two years.

At the inaugural festival, the prize for the best documentary went to “Inside the Circle”, by Lauren Bos and Hein van den Bogaert from the Netherlands, which told the story of two professional handball players who needed to juggle their ambitions to be the best in their sport with their own personal relationship together. Last year the prize for the winning documentary went to “Da Hillsook Wedeen”, an evocative historical documentary about the Shetland Islands made by Hope Strickland from Manchester. 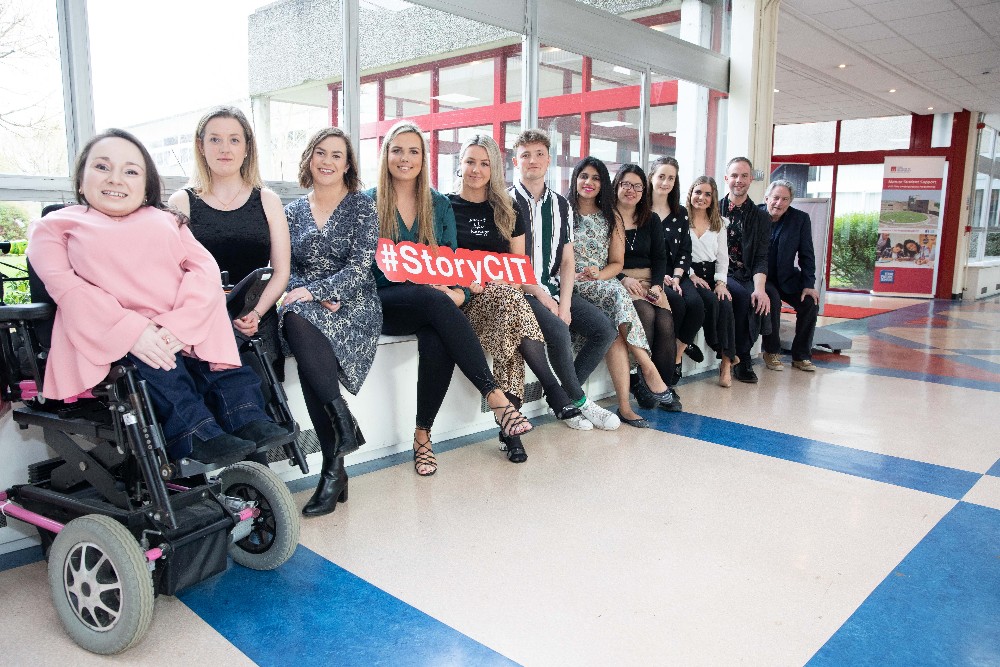 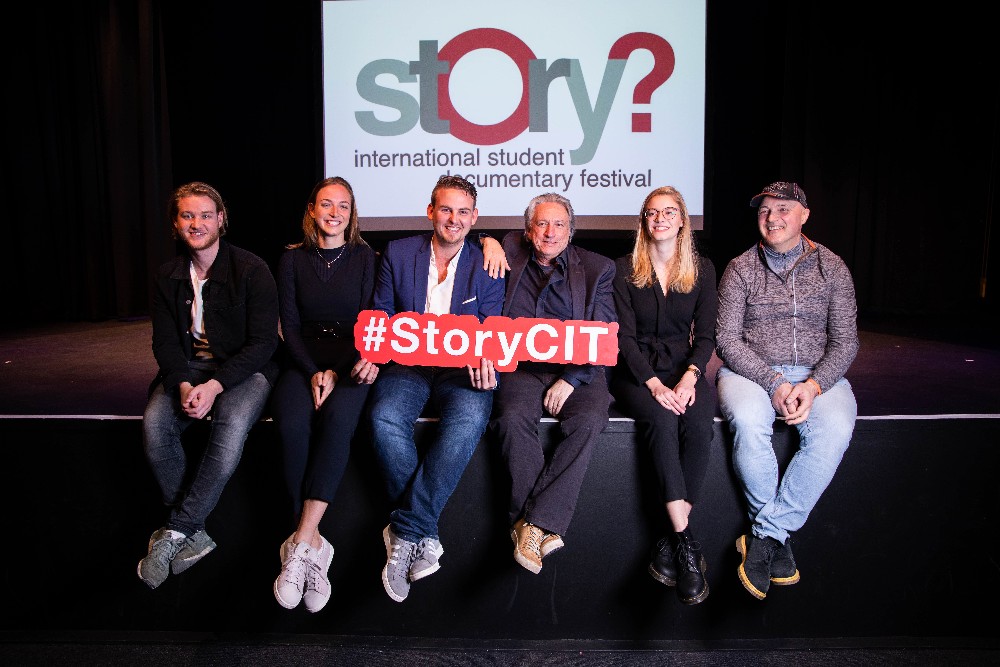 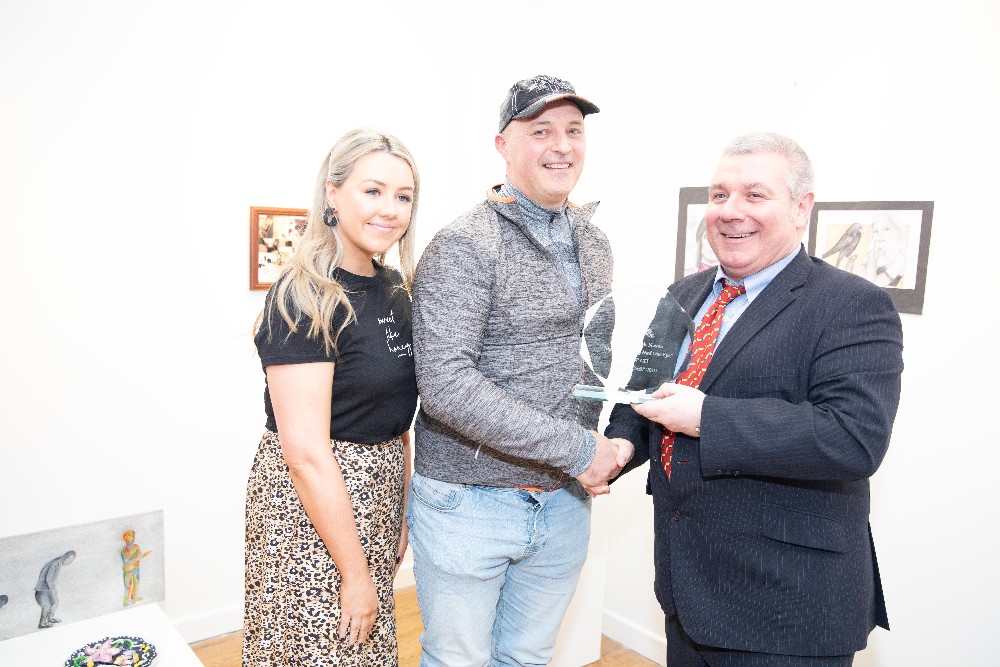 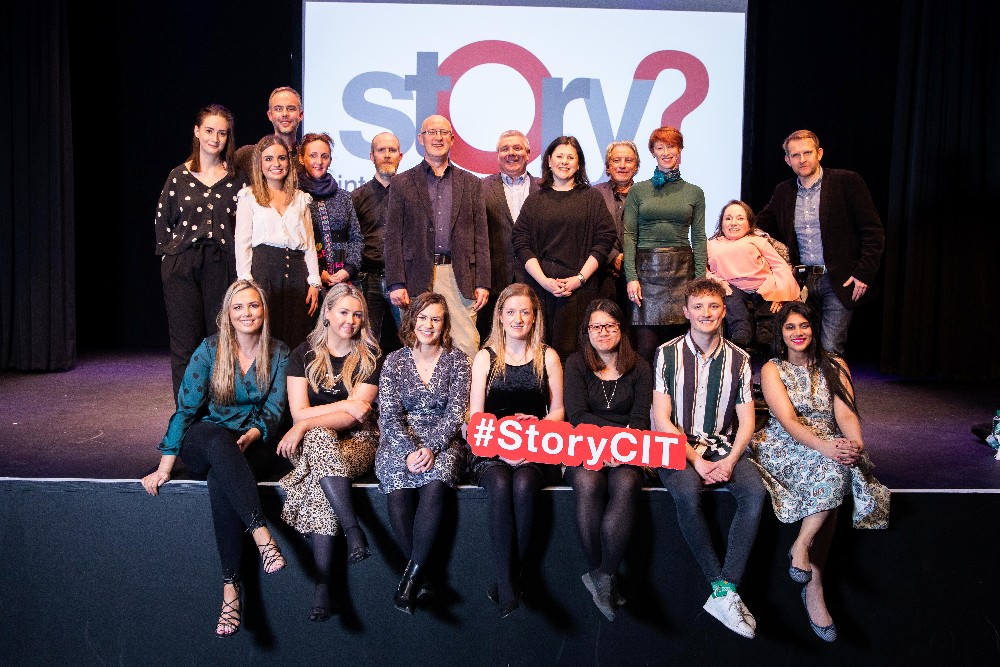