My subject matter is the social realities of the Irish womb from 1916 onwards.  Its focus is on the impact of national ideology and Catholic ethics on Irish obstetrics, particularly viewed through the lens of the symphysiotomies that occurred in Ireland from 1940 to 1990.  Specific to Ireland, for a woman with an obstructed labour or with problematically narrow hips, symphysiotomies were favoured over caesarean section births because the latter were seen as necessitating sterilisation after three births, thereby terminating the birthing career insisted upon by the prevailing dogma.

The proposed research will be carried out through my visual art practice and art thesis.
My practice-based research will further my interest in a trans-disciplinary practice, particularly the intersections between art and medical science. It will follow three material strands in mutual association: the parturient female body as locus; the land, its geology, topography and cartography; and Roman Catholic liturgical linens and memorabilia associated with shrines, ceremony, communion, penance, redemption and protection.

The visual data will be sifted through, refined and tested in a variety of textile processes, drawing and print.  Fine tuning for resonance, different scenarios and contexts will be explored by way of establishing aesthetic modalities suitable for their tacit strengths, primal power and affective entities.

My field work will include interviews with a gynaecological osteopath and midwives, research into testimonies from the survivors of symphysiotomies, and engagement with various women’s groups active in addressing the issues of Irish female body autonomy, reproductive rights and justice.

My academic research takes as its starting point the fact that the history of the Irish symphysiotomy surgeries remains unresolved, voices are silenced, and the aftermath is lived violence on a collective level which, unless meaningfully redressed, will be perpetuated within the cultural psyche of future generations.

This contention will be explored: through the controversial genetic research findings of ‘Epigenetic Inheritance’ (as led by Rachel Yehuda) whereby it has been established that a person’s life experience can affect subsequent generations through their genes; through the ‘evolutionary biology’ concepts of Bret Weinstein; and through Bert Hallinger’s ‘Family Constellations’, an alternative therapy using systemic existential phenomenological methodologies.  I will discuss Marianne Hirsch’s book The Generation of Postmemory in which, using using tools of social change movements and feminist critical strategies, she proposes that memories of traumatic Holocaust experiences live on to mark the later lives of people who did not directly experience the Holocaust themselves, the memories being ‘inherited’ through mediated images, objects, stories, behaviours and affects passed down through family and the culture at large.

My subject matter is contemporary, current and urgent.   It appears on the news and in social media frequently.  I intend this research to contribute to an understanding of,  and to make real and tender, how the obstetric violence of symphysiotomies and pubiotomies described in 2014 by the UN committee on Human Rights as ‘a public policy on torture’ was thus deployed in the inscribing of religious, national and medical power on Irish women’s reproductive bodies.  I hope to elicit connection, communion, resilience and healing sutures on our histories that hurt.

Project Funding: This research is  self funded by the artist.

The project is co-supervised by Pamela Hardesty and Lucy Dawe-Lane both of the Departments of Fine and Applied Art,  Crawford College of Art & Design at MTU (Munster Technological University), Ireland. 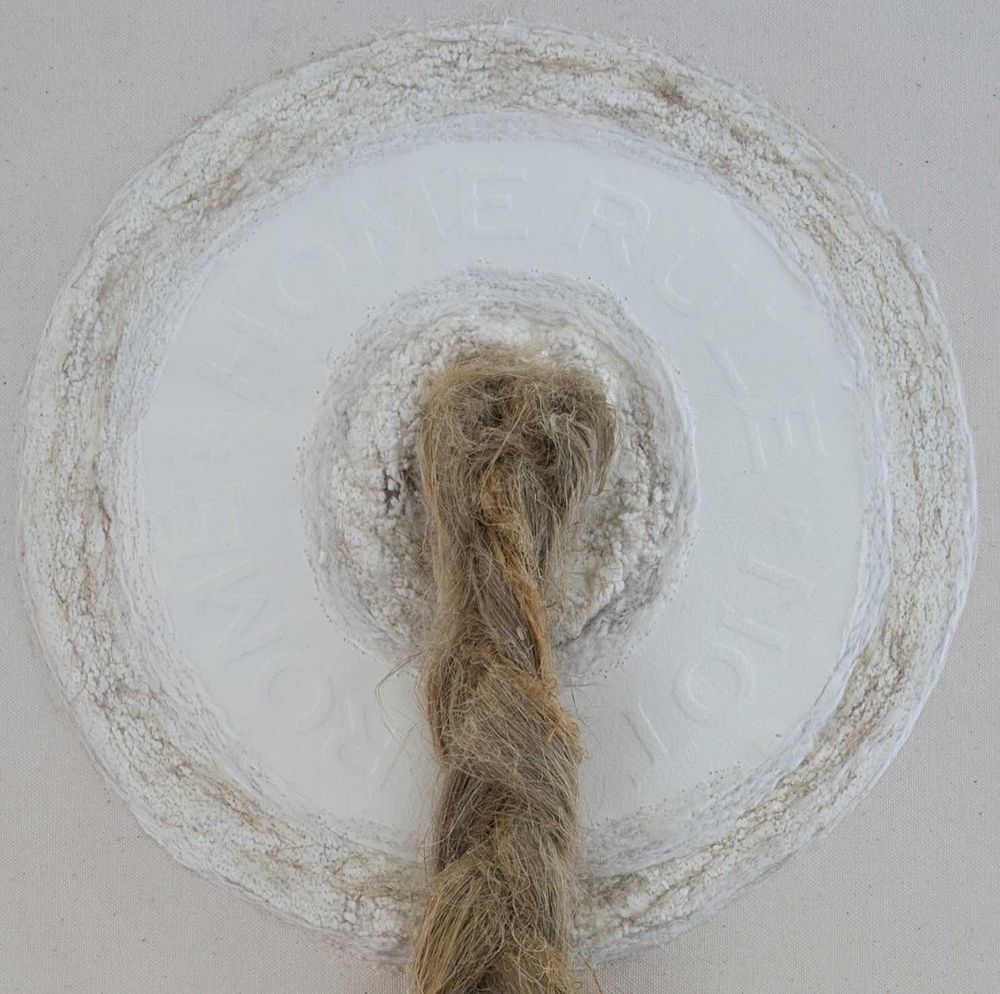 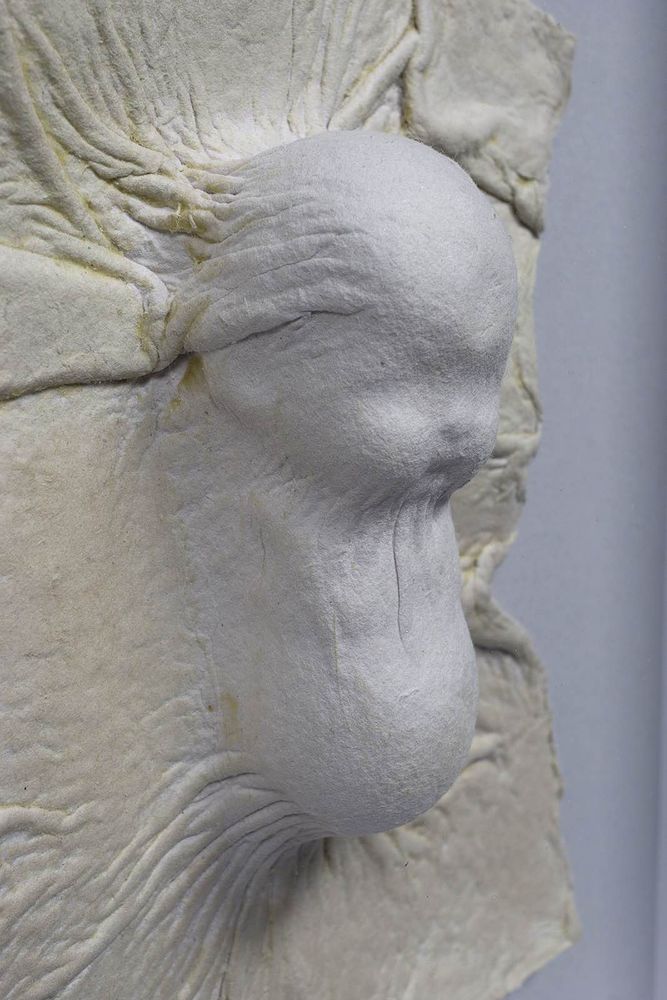 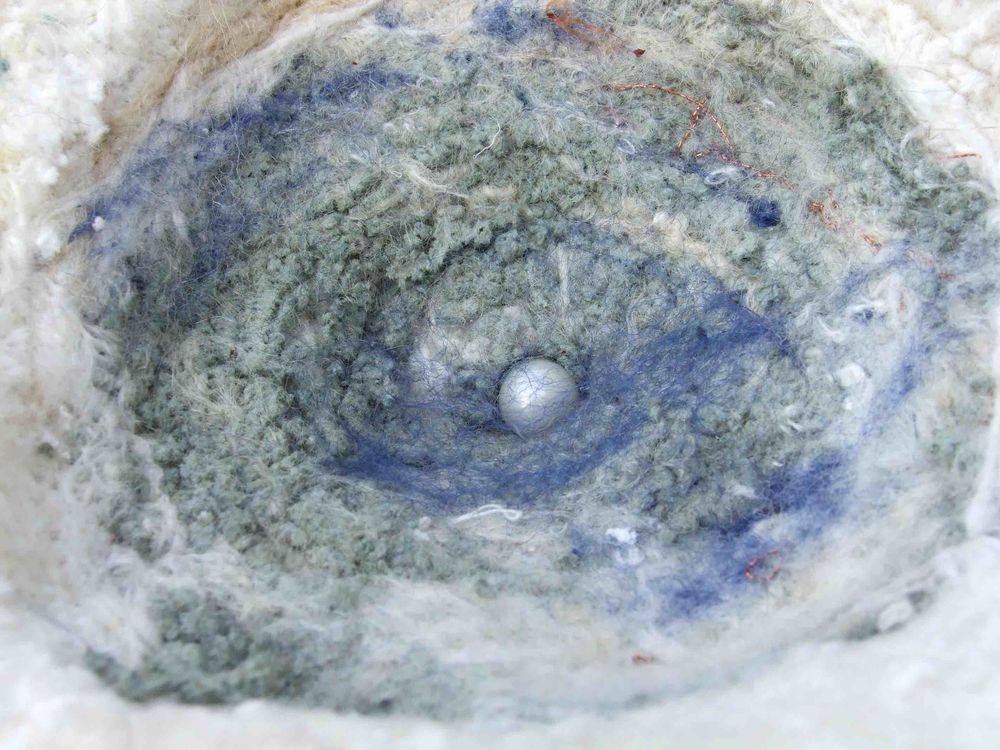 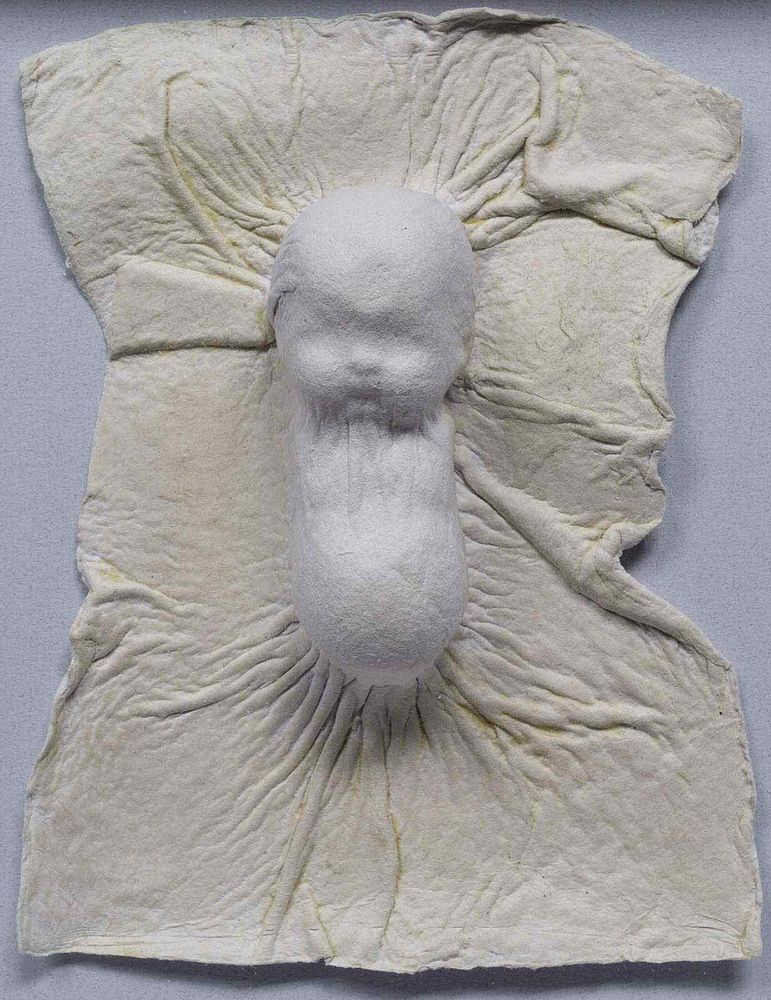 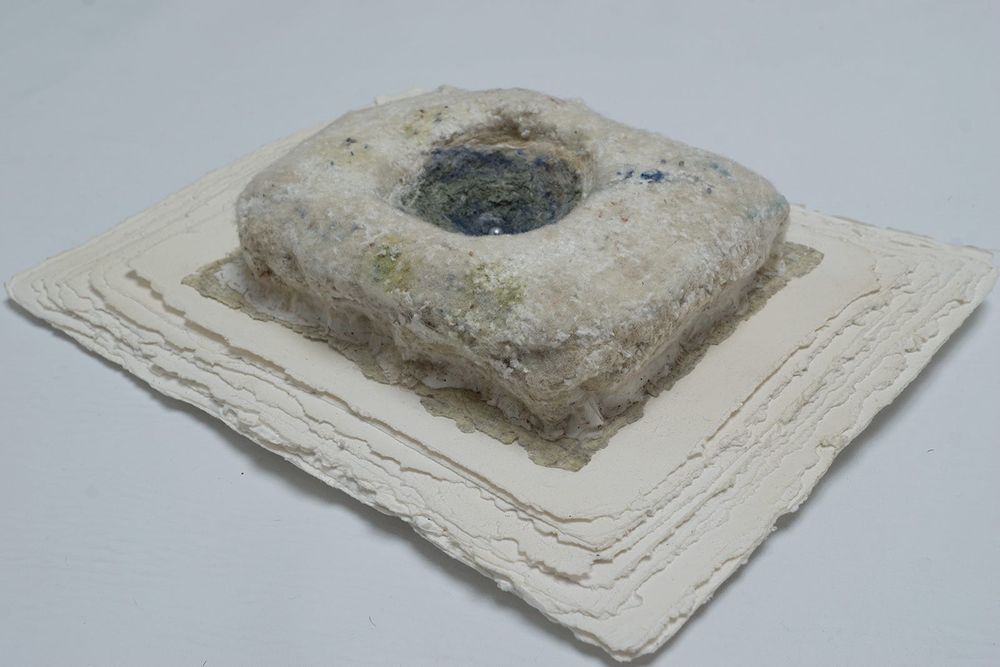 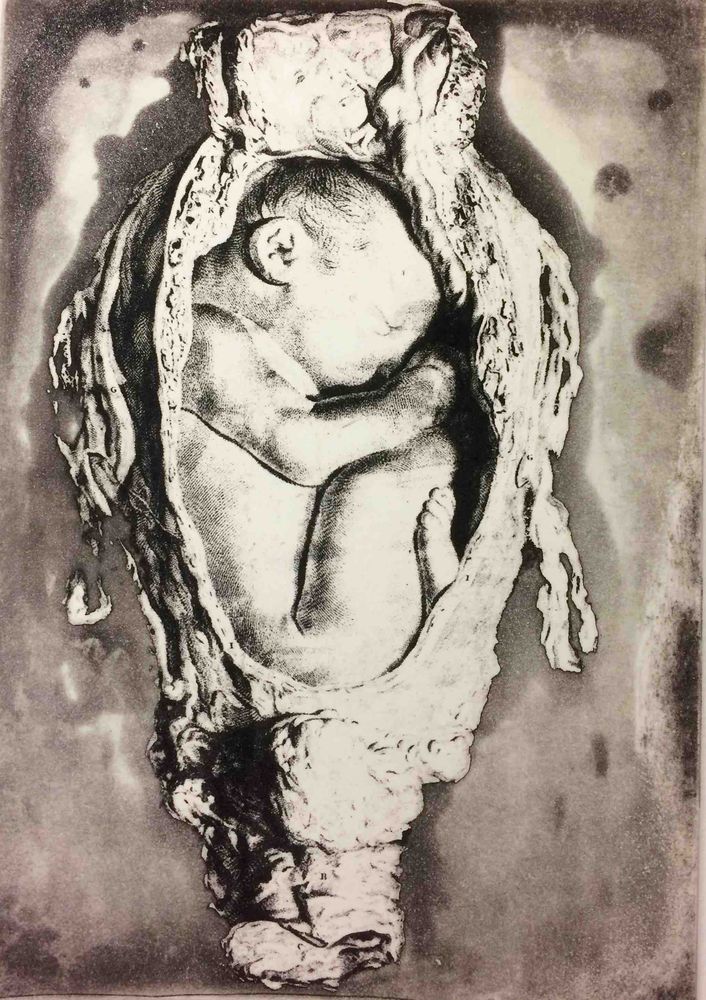